So I’m doing another one of these… I can see some of you rolling your eyes at me but you know deep down I get a fair few things right. I’m not Oda so I can’t predict everything and with it being Oda who writes One Piece, he makes it god-damn difficult to predict…

I’ll do a series of posts to cover different aspects… So here goes nothing. Don’t bite me.

So, we’ve got these hunger games going on right? So what can we expect from these?

I reckon the whole island is going to split into two. There will be those that will want to get out of this alive and decide to take upon Doflamingo’s offer and take out the targets (these I shall predict later) whilst the other half will protect the heroes of Dressrosa and try and end Doflamingo’s reign.

Obviously things will not be very simple and the Donquixote Pirates shall be getting involved and taking out those who rebel. Let’s not forget Doflamingo’s ability to control people and kick-ass. Can you imagine if he takes control of Franky and his LAZZZOR-BEEAAM!!!

Yeah… That’s going to do some heavy damage!

So who are going to be the targets?

I reckon this will be pretty simple… It’s all the Marines! They’re the most important one’s to annihilate for Doflamingo because they’re the only one’s that can compromise his position. Little does he know, there is the C.P.Aigis0 on the island that will probably be investigating him. Unless they’re on his side, he will be in a lot of trouble.

We shall finally get to see Fujitora actually take his frustration out on Doflamingo. I mean seriously, what if this dude decides to rain down meteorites on his royal palace. It won’t be very royal for long. It’s the target spot. 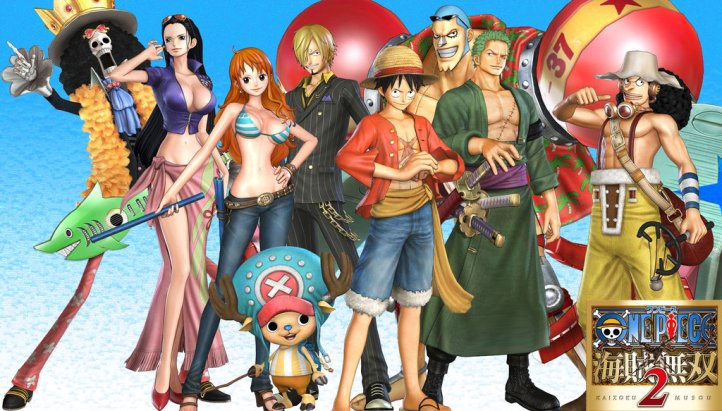 Simply because they have pissed him off. Doflamingo is all about his pride so I can see him putting a price on all of the Strawhat Pirate members.

Now Franky is pretty much already defeated as if Usopp but Usopp now has an army of followers so this will be very, very interesting.

It would be funny to see people try to kill Luffy but at the same time, I feel sorry for those that go after Zoro. Remember Whiskey Peak… That’s right. Zoro is a BEAST! Pika couldn’t even put a scratch on him, in his own back-yard.

I reckon word will have got to Doflamingo by now about Sabo and Revo group that have infiltrated the island so there is going to be a huge prize on Sabo’s head. Especially considering the fact he’s eaten the mera-mera-no-mi. I mean Diamante did see him and recognize the guy so yeah, I can see this happening. Doflamingo probably knows how dangerous Sabo is.

So the questions that are currently bugging me are:

I think Fujitora will try and save the citizens whilst trying to keep the harm done, down to a minimum. I don’t think he has a personal grudge against the Straw-Hats although he may have more than a problem with Doflamingo. I really hope we see an encounter between the two sooner rather than later.

The whole not being able to report to Marine HQ could be down to CP0 using a device in order to aid Doflamingo or the effect of Doflamingo’s fruit allows the bird-cage to stop even transmitter signals being transferred out of the cage.

Will it be enough to kill every marine on the island to stop Doflamingo facing the sirens?

Another few questions to think about what these hunger games could potentially lead to:

I think this event will trigger another landslide of events. The possibilities are endless. This is the reason why I love the ONE PIECE UNIVERSE so much!

This is all I’ve got thus far and these just simply my predictions in regards to the Hunger Games that are taking place. I think there will plenty more deaths than usual and with all the characters that were introduced in the tournament itself playing a much larger role.

I remember when Sawyer7mage of YouTube Review fame called out Oda on creating so many fodder characters just for Luffy to defeat them. Well, now you see what Oda had in mind… He plans to use them for so much more and I see them eventually becoming allies of the Straw-Hat Pirates. They will need them in order to take one of the Yonkou positions.