As many of you already know that our beloved Naruto series is coming to an end in just under 5 weeks.

I don’t know if I should be celebrating or crying ?_?

As of late I’ve felt that Naruto sucked and it should just end before the series is butchered to no end (cough cough BLEACH).

However now that it is ending, I’m torn up inside because I don’t want it to end…

It became a weekly ritual where I would read the manga in bed and start the day off smiling. I am sure many of you felt the same way as the universe Kishi built has given us some amazing characters and story arcs.

Regardless of its flaws, Naruto is One of the BEST manga’s I’ve read

You will be MISSED but NEVER FORGOTTEN

Now lets get onto the review…

As many of you can tell this was a very simple but effective chapter.

It used nostalgia as its medium to address the situation and some mind blowing action sequences.

Get your body ready for some heavy breathing… 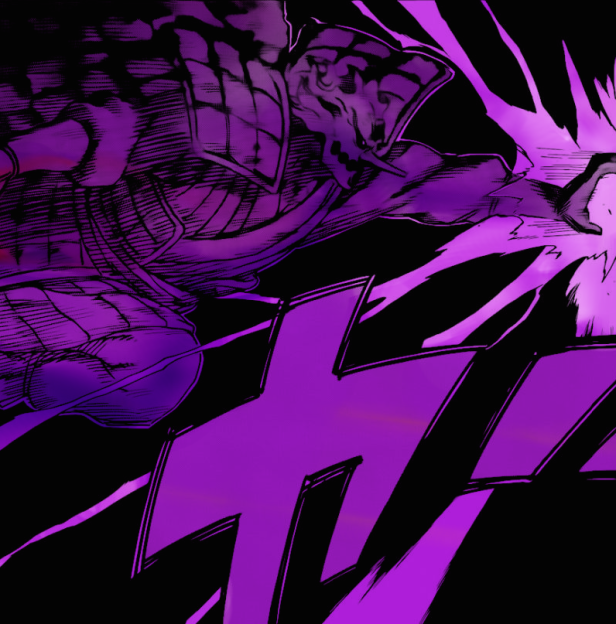 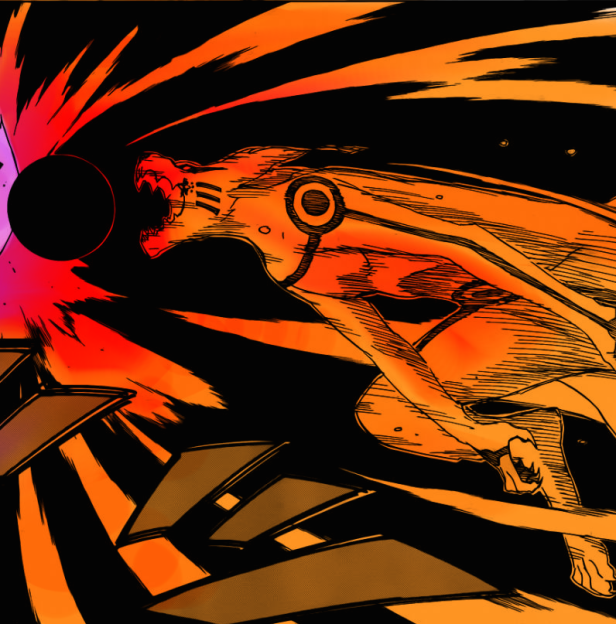 The clash between friends is short and sweet. It was done exceptionally well as it tied the past with the present. This is defiantly one of Kishimoto’s best drawn chapter in awhile and I’m glad he’s giving Naruto the correct send off.

This whole chapter boils down to some impressive visuals and this important message.

Thats pretty much the whole chapter…

Truth be told I can’t review this chapter in a typical manner as it had very little dialogue. However this is was a visually moving chapter and for that alone it deserves praise.

I will point out that,  we will not get a full Naruto Vs Sasuke clash, as again I think it is utterly pointless. As much as I like to see them going head to head and finding out who is the strongest, I rather see them talk it out and express their feeling in the Talk no Jutsu way.

Ultimately Naruto is still trying to save his friend from the darkness of being alone and only words can bring him back. Don’t get me wrong kicks and punches serve as conversational starter but the boys are about to throw down some BIG WORDS!

The reason I believe this is because they just entered spirit sphere where they both understand each other.

Overall this chapter deserves a 7/10

This chapter does a lot of things well but with only 4 chapters to go can Kishimoto actually tie in everything and give us a satisfying ending?

Personally I believe Naruto the Last Movie will fill in the blanks… It will also showcase  Naruto duelling it out with Sasuke as friends, proving to each other who is the strongest just like the did in the past.

That would be a fitting ending!

Thanks for sticking around till the end of this review…

I’m sorry I didn’t have much to say about it but heres a pretty picture for you lovely readers to enjoy.