10 TIPS HOW TO BECOME A MANGA ARTIST

Sleeping Geeks have recommended 10 tips on becoming successful manga artists. You too can now follow in the footsteps of greats like Eichiro Oda, Tite Kubo, Masashi Kishimoto and Hiro Mashima. You too can be living in your own world of Bakuman where you work day in day out to attain true glory and have you manga be the number ranked works in the Shounen Jump. That dream is no longer a dream guys. It is a possibility.

You just got to believe in yourselves and try your utmost that you can make the following 10 pro-tips to become a part of your life.

If you are of the Japanese culture, it makes it that much easier to break into the world of manga. That is the most vital of tips.

#2 HAVE A JAPANESE MOTHER

Being born to a Japanese mother increases your chances of accomplishing tip one. It also helps nurture your hidden creative talent. It will also help you gain knowledge on how a Japanese mother behaves. Just make sure you don’t try to revive her when she dies. That probably won’t end well.

#3 HAVE A JAPANESE FATHER

A Japanese father will teach you the values of being a Japanese man and thus you can relate to your male characters in your manga. It is equally as important as tip two in order to accomplish the first tip. It will also discipline you into acheiving success, although you might have to become a doctor first. Although he might end up leaving you as a child and then expect you to find him one day whilst going off the grid.

This will put you at a huge advantage over your peers if they were not born within the country of Japan. Having knowledge of the country makes you an expert at manga and anime. You are practically half-way there.

If you are a fluent speaker of the native Japanese tongue, you can already understand the language of Naruto, Luffy, Ichigo and Natsu. You can also understand the language of Lelouche, Light Yagami and Takamura. This is a huge accomplishment on the road of becoming a mangaka. You’ll also be able to express yourself in Japanese in different situations to make things seem more Japanese.

If you were to have studied in Japan, then it is certain you experienced the Japanese high school experience. This puts you in a pole position to write about characters in the Japanese school setting.

#7 CAN READ AND WRITE IN JAPANESE

Once you can read and write in Japanese you can actually write words that can potentially be used in a manga. Everything you write can be used, because it is Japanese and manga is written in Japanese.

Its fine having Japanese parents but you may be adopted so it isn’t certain that you have Japanese DNA. I would get a DNA test just to make sure in order to confirm it. Having Japanese DNA means you were born to be a manga artist. The only person stopping you from following your dream is you. It may also allow you to unlock forms such as Super Saiyan, Hollow and Sage-Mode. The Avatar State however will remain prohibited.

This is probably something you didn’t expect but it is vital to be one who is familiar with Japanese food. Most protagonists in manga have a large appetite and unless you know a variety of different foods, you would fall behind the other manga artists.

Living in Japan puts you at the heart of Manga. It is revolving all around you and the inspiration will help you drive forward. There is nothing stopping you from accomplishing your dream in the country of manga. 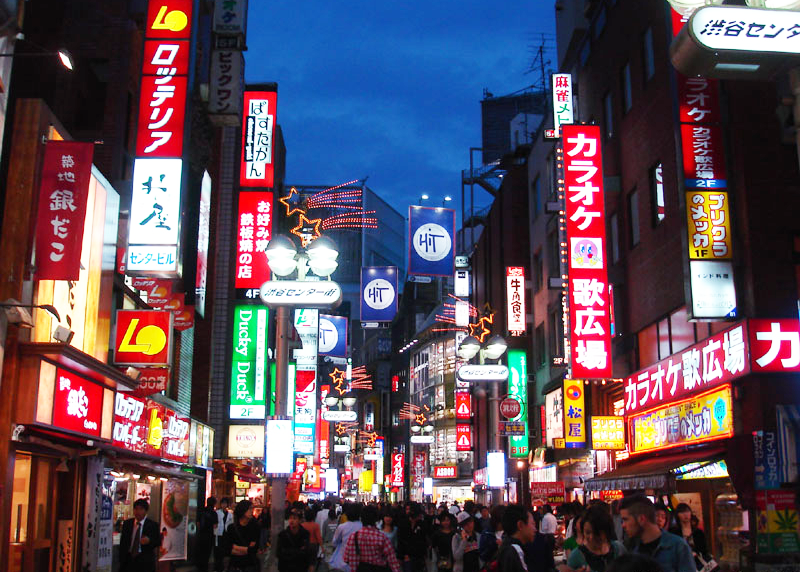 So there you have it. You should now have no problem in attaining the status of Mangaka. You have no excuse. Go out there and follow your dream.