Here’s a list and summary of Anime that are due to be released in January 2016. I have included my thoughts on each anime and my likeliness to watch it. Let me know what you think of the releases and which ones you are likely to pick up.

This is the first anime on the list and it had me at ‘turn back time’. Anybody who knows me knows I’m a huge fan of time-travel and I’m not going to pass up on this one. Especially considering the protagonist is a struggling manga artist. Oh how I love those struggling artists as I can relate in some ways.

This will probably be the first on my list for this year and I might possibly end up reviewing it on a weekly basis. I said possibly… no promises.

I haven’t seen the first season of Durarara despite the name catching my eye a few times. I mean with a name like that, how can you miss it. It sounds more like a One Piece laugh more than anything else but still, it is intriguing. I might watch Season 1 in the meantime whilst Season 2 concludes.

This seems like a show for the older anime viewers. I don’t think I’ll be getting the feel good anime vibes from this show although I am getting older so might check out an episode before deciding. Not really that interested apart from the comic storytelling aspect.

Now Ajin seems like the type of show I will love. Supernatural fantasy is what I like best and I’ve even got a concept for a story to write based on immortals so this might give me inspiration, although I never get past the first chapter of any novel I start.

Talk about a long name. The plot seems simple enough, a nice school mystery. I like mystery and a school setting but not entirely sure how well this show will progress. I like my mysteries to be dark in nature and I doubt this will be very dark.

The second cour of GATE so unless I get around to watching it from the start, I don’t think I’ll be following it up, although the gates of monsters against knights from middle-age Europe does seem to garner my interest to some degree. I also read ‘Otaku Soldier’, ‘Dragon’ and ‘Elf-Girl. Hmmm…. This might just be one of those anime I end up watching out of curiousity. 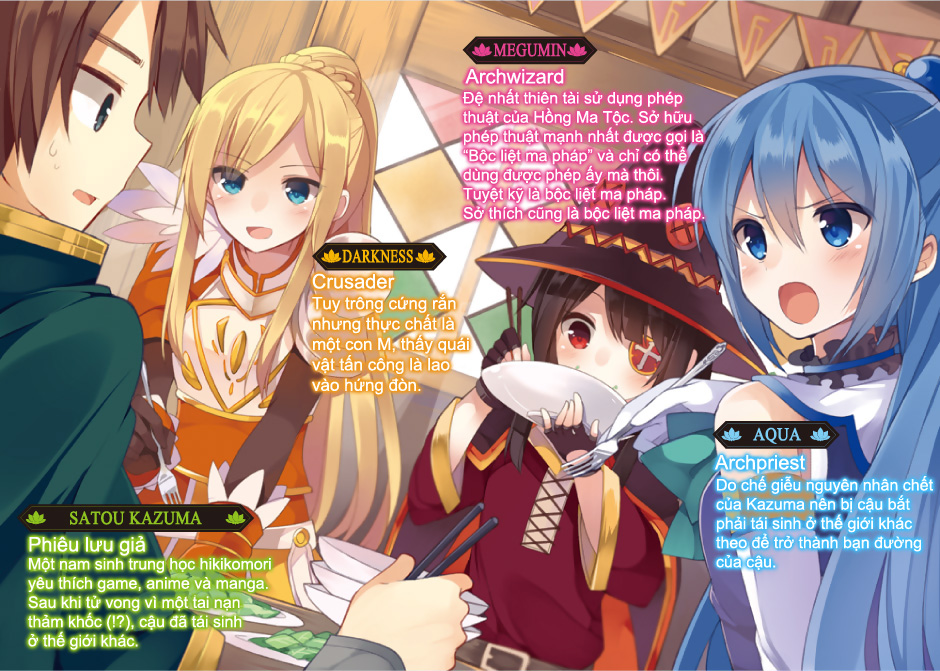 Now this doesn’t really seem my type. Sounds too weird and not the type I usually watch.

Finally one with a simple name; a sci-fi, futuristic anime based off a manga rather the novels with huge names. I could get behind the idea of a fourth plane of dimension thing although I find the physics beyond 2D difficult to understand.

Greek Gods becoming idols; now that’s an interesting concept although I reckon it would appeal to girls more than guys like me, despite my annoying feminine side.

A second season anime so most likely going to skip this as well. I don’t really watch Slice of Life/Romantic anime. It’s just not my thing I don’t think, although I’ve not really tried the genre.

Sports are another genre I tend to avoid unless it’s some form of martial arts or revolved around psychological games, however this anime is being animated by Madhouse and they are my favourite anime studio at the moment so I might just go with it; just for the animation.

I have no idea what this anime is about apart from it being a prequel type spin-off to a Muv-Luv Alternative. It sounds like Arnold’s surname and the image looks pretty damn cool.

Ao No Kanata No Four Rhythm

Not sure what to make of this. I bet the visuals will be nice considering it’s an anime based on a game, however I’m not really into sport-based anime that involves flying and what not.

Spirit of the Five Elements and a Phantom Eater? I think this show needs to be watched.

This might be funny to watch. It’s drama at its finest; around some candy. She wants the candy, he doesn’t want it and his dad will only give it to her if she can make his son want the candy. Does that sound wrong?

I must admit, I was meaning to watch this anime right from the start but for some reason I forgot all about it. I guess I’ll have to watch it all and catch up before the second season starts. I love the concept.

Another confession to make; I don’t really like Mecha. A lot of people love the whole Gundam stuff but it doesn’t really fly for me. I liked Code Geass but they had a lot of plot behind the Mecha fighting so unless it’s anything like Code Geass, I’m not really going to watch any Mecha.

Does not sound appealing to me one bit. I don’t know what it is about it but I don’t want to bother watching read the description provided.

Now this is a concept I can get behind. Reaching the divine gate to remake the world… But you’re not quite sure if it is even real or not. I think this concept is a win and I hope the anime is as good as it sounds.

Another slice of life comedy that I won’t bother with. Don’t get me wrong, it sounds good but I think it is aimed more at high school kids than a grown adult like me.

Grimgar of Fantasy and Ash

Damn does this sound good! Could this be the new Swort Art Online done properly? I hope so because this is a concept I can really get behind. I actually want to watch this right now. 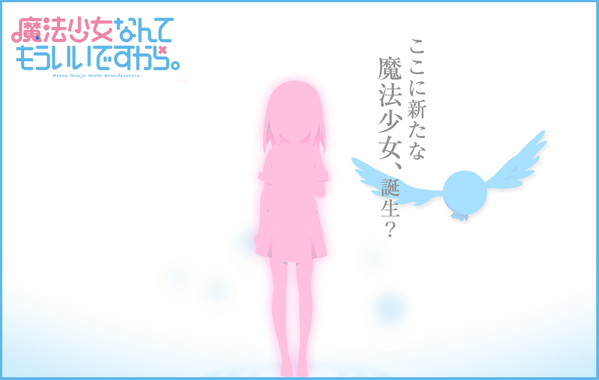 Sounds pretty funny. This plot could work out for some good comedy.