January 1st is the birth-date of Portgas D. Ace, a fan favorite of all One Piece readers and viewers worldwide. He just so happens to be born at the start of the new year. The Whitebeard Pirate Commander is Luffy’s older brother in the One Piece anime and a beloved character to everyone.

For me personally, Ace is the big brother I never had and I love the relationship he has with Luffy. His character is a pleasure to watch and his passion alone can set hearts on fire. He can be hot-headed at times and is almost as reckless as Luffy.

The brightest flame that can melt your heart; FIREFIST ACE! 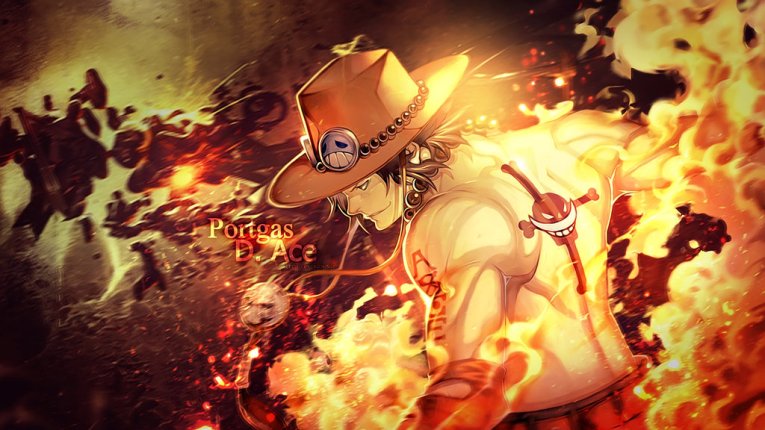