A character analysis for the One Piece anime character Donquixote Doflamingo, the villain everybody loves to hate, alongside Akainu and Blackbeard. We explore what makes “The Joker” Doflamingo who he is and why he makes such a great villain in One Piece.

Doflamingo isn’t your average villain. He is far more than that. This guy is a mastermind that likes to control the world as if it was hanging off the strings from his palms. Like literally, he has the powers to control others as if he was puppeteer and his role in One Piece therefore becomes very vital.

Not only is he one of the seven World Government sanctioned “Pirate Warlords”, he is also a former Celestial Dragon and therefore has the purest of pure bloodlines.

Doflamingo sports blonde hair, he is never seen without his spectacular pair of shades and stands a mighty ten feet tall. His associated animal is obviously a flamingo and he often styles himself with a fluffy pink coat. We can all agree that this guy has a unique style to him and a whole lot of charisma to go with it.

He is a crafty and cunning man who thinks himself far superior to others, using skills like manipulation and blackmail to get what he needs. He had to learn to survive from a young age and possessing a strong will has allowed him to climb back to the top after being dropped from his heavenly position. Perhaps that’s one of the reasons he is known as the “Heavenly Demon”.

The demon aspect of the epithet fits perfectly well as his cruel and dark side is very dominant, despite their being some traits of good within him. He likes to play games and get the better of others by playing politics and hates it when he has to exert himself physically as he believes fighting is beneath him, much like the rest of the Celestial Dragons. Unfortunately, he no longer has that title to his name.

He generally appears very laid back and pretends he doesn’t really care, hiding behind his mask of non-chalance when put under pressure although deep down he is very passionate about the things around him and is fueled by vengeance.

The former World Noble is shown to have a very good relationship with all his subordinates who he treats like his family and these family members are willing to do anything for their ‘master’. To attain such a level of loyalty either means you treat your team-mates very well or you are a master manipulator and I reckon with Doflamingo, he is a bit of both.

They’re probably terrified of screwing him over considering he killed his own blood and they are most likely indebted to him considering he has a crew of misfits who were shunned by society for example Trafalgar Law and Baby-5. It might not be the case for all but I believe he feels for these outcasts as he too has lived his life an outcast and in a way, he is saving these people and being there for them when all else have failed them. 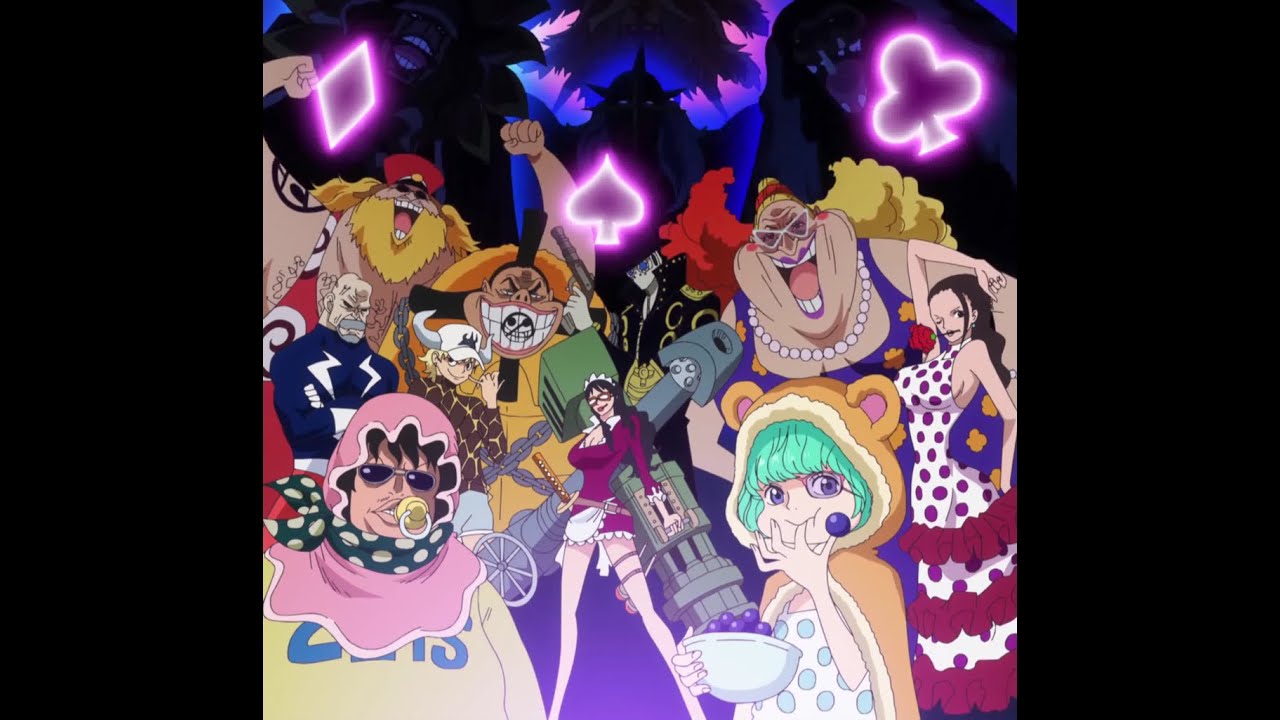 I think his strengths lie in thinking ahead and planning things out well considering he has fail-safes along with Plan B’s and C’s. With so many individuals and organisations out to get him, he had to ensure his survival and he’s done that through the use of his brain which is the best way to go about it all.

One of his strengths is his willingness to trust his subordinates as it allows them a means to show their devotion to him. Even if he suspects them to fail, he still entrusts his faith into them so that they will do their utmost, such as leaving Diamante to retain the Mera Mera no Mi and sending Bellamy out to disrupt Luffy.

In terms of his abilities, he has an awakened devil fruit that is on the strongest that we have seen so far and Doflamingo is an expert at its use. He can use clones, hold a whole country hostage, travel long distances, slice limbs clean off and if that wasn’t enough, he can also restitch his organs together after obtaining a life-threatening injury.

He is also a master of haki being one of the few people revealed to have access to the rare “Conqueror’s Haki”.

His weakness would have to be his overconfidence which stems from his strength. Because he thinks he is so smart and having survived for so long against all odds, he has become this arrogant person who believes nobody can touch him from his high-throne and the possibility of losing infuriates him.

Doflamingo’s character was developed very well with his introduction only showing his personality as an arrogant son-of-a-bitch but little was known about him. How his story developed and his back story was told, it gave a brilliant insight into the person the pink feather coat and cool-ass shades.

The depth of his character as a villain is unreal. From having reduced to a worthless human from his noble status to killing his own father. To then learn his brother betrayed him to the marines and having to kill him too, yet he remains in control of all his surroundings as if nothing happened. It shows to me that this guy hides behind his suffering and pretends to not care when in truth, he clearly gives a lot of damns.

The fact that he has made himself almost indispensable goes to say a lot. Despite the fact that the marines and world nobles want him dead, he has such affiliations in the underground network as a broker that he still has means to protect himself against all odds. He is that important to the world as an individual.

He is meant to be this huge villain that is both clever and charismatic. That’s Doflamingo’s role in a nutshell and nobody can claim that he doesn’t do just that. In the time we have known him; we know this guy is the shit.

Oda showed just how important he is by introducing a unique backstory surrounding him that gives us a better insight to how the world nobles work and verified that the D is indeed a natural enemy to the World Nobles. If a villain can have such an impact on the progression of the story as well make so many people hate him, despite having gone through so much shit in life, I think he’s done a remarkable job in fulfilling his role. 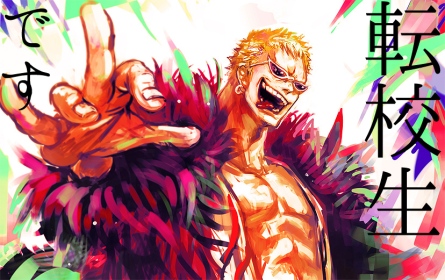 It is his style and how he goes about his everyday business, how he manipulates everything around him and pretends he will come out on top of the most difficult situations. Even when everything has fallen apart, when everything he worked for is gone in the drain, he remains his arrogant self and produces one of the greatest speeches in One Piece history.

You may not like him but he speaks the most truth in One Piece. His words have so much reality behind them, it’s scary and it makes you think about the world today and what we live in. It made me question everything I have ever come across in history. 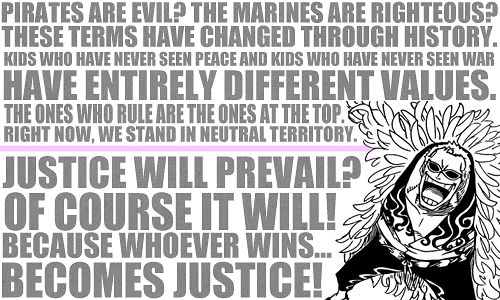 I rate Doflamingo as an “S-Ranked” character because he is simply amazing and Oda is a genius for having created and portrayed him in the way he has done.