It’s the 14th of January and today marks the birthday of Rukia from Bleach. Kuchiki Rukia is one of the first characters to be introduced in Bleach, the anime and I must admit was my first anime crush. She has the appearance and personality that appeal to me; what can I say?

She is vital to the initial plot as she is the one who gives Ichigo his initial Shinigami abilities and despite it all being Aizen’s plan, it was still pretty awesome.

The plot later becomes revolved around her as Ichigo is on a mission to stop her execution and is willing to take on every single Shinigami in Soul Society.

She also happens to possess one of the most beautiful Zanpakuto’s in both the Shikai and Bankai forms. 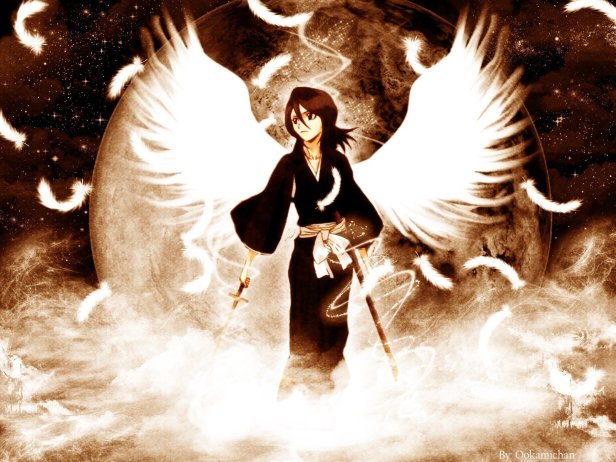 So lets give our favourite little Shinigami a cheer for her birthday. 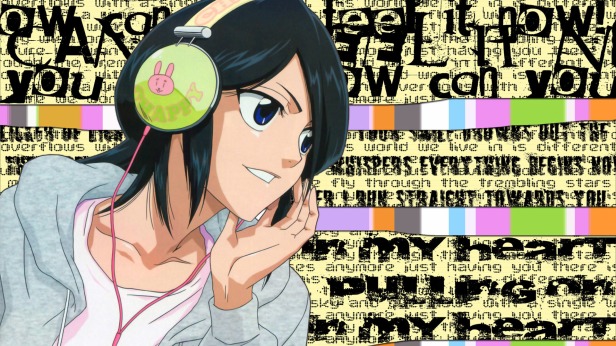 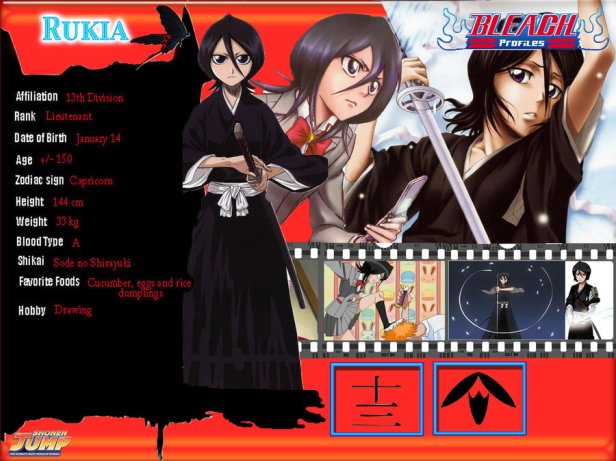