We know Sanji has knowledge of Devil Fruits and had the chance to study them as a young child. He claimed he wanted the fruit Absalom possesses, the suke-suke no mi, as it would allow him to disappear and use his abilities for perverted fantasies, specifically to watch girls bathing.

There are two things I can assume from this knowledge. Firstly, I doubt as a kid, he wanted such that particular devil fruit for perverted reasons. I believe he wanted to disappear. I think he wanted to get away from his family and that fruit would have given him a way to do so.

The second thing we now know that the Vinsmoke’s are a family of assassins and the ability to disappear is the greatest skill an assassin could own.

Just think back at how easily Rosinante was able to infiltrate the Barrel Pirates using his devil fruit ability to mute sound and that was just erasing sound. If you could erase your whole body, it is the greatest asset to an assassin.

This is probably the fruit the Vinsmokes dream of attaining and every member of the Vinsmokes fantasize about it from a young age. Perhaps Sanji was a pervert all along but I do believe this fruit is important to the Vinsmoke family.

Now we know Absalom is still around and is using his abilities to spy and provide the World Government with news stories. He may even be the guy who got a photo of Sanji which has led to this whole fiasco.

Perhaps upon learning about it, the Vinsmokes may even want to extract the fruit from Absalom should they know how the procedure works like Doflamingo.

I believe the two will meet again at some point. Perhaps in the next arc at Big Mom’s Island. I have reason to believe Gecko Moriah is affiliated with Big Mom and I shall explain how so in my next theory. 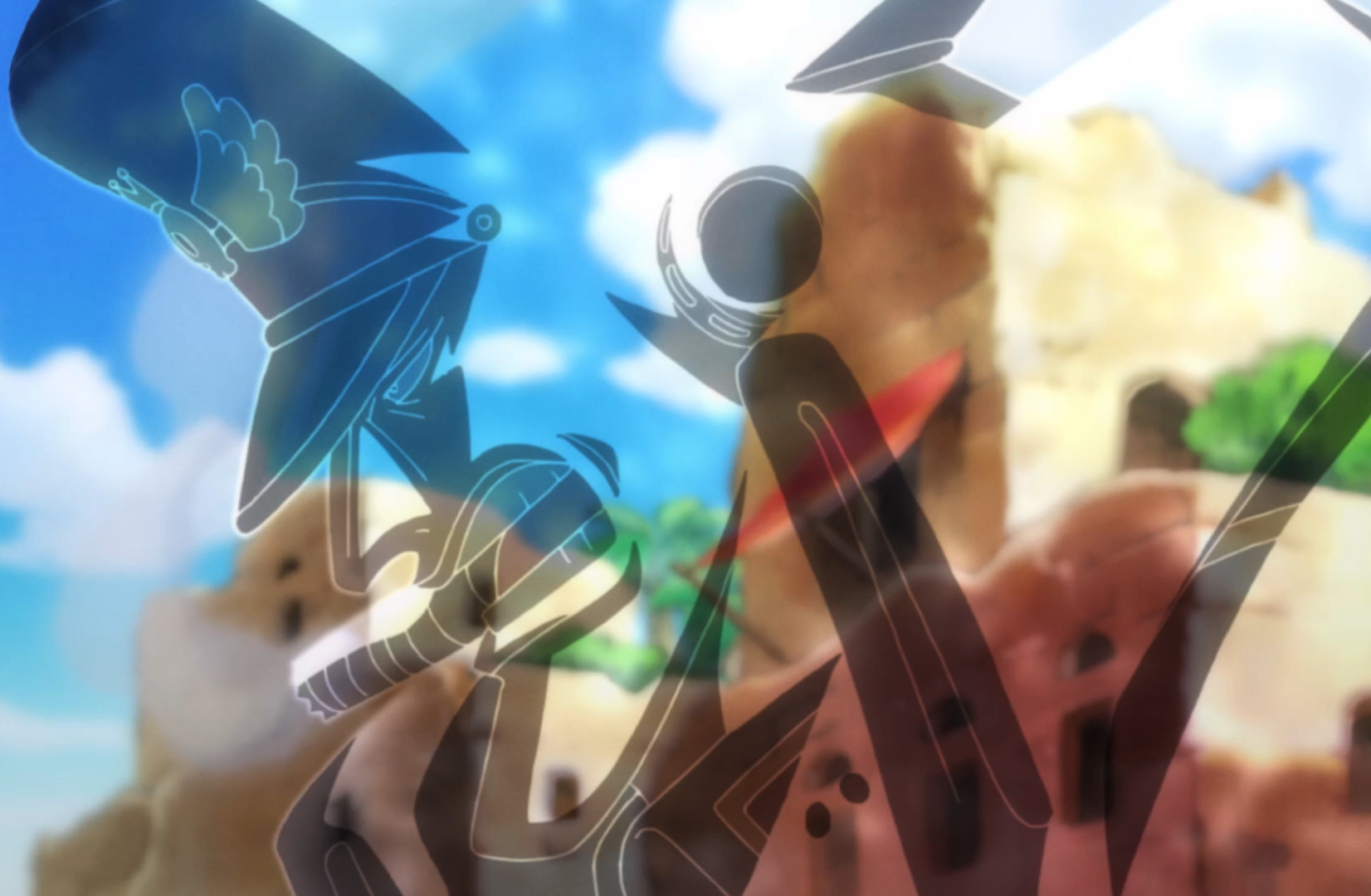