THE YUKI YUKI NO MI THEORY

There is a popular belief amongst the One Piece followers that the next addition in the Strawhat ranks will be a devil fruit user and to be precise, they believe it will be the Yuki Yuki no Mi.

Now you may be a little confused as to where this theory is coming from if you’ve not paid much attention to the One Piece discussion forums online and despite there being tons of theories that will not bear fruit*, this one is actually plausible.

The Yuki Yuki no Mi as you may or may not know is the devil fruit that was once occupied by Monet, our lovely green-haired harpy lady who just so happens to be the sister of Sugar. This was confirmed by Oda in an SBS. 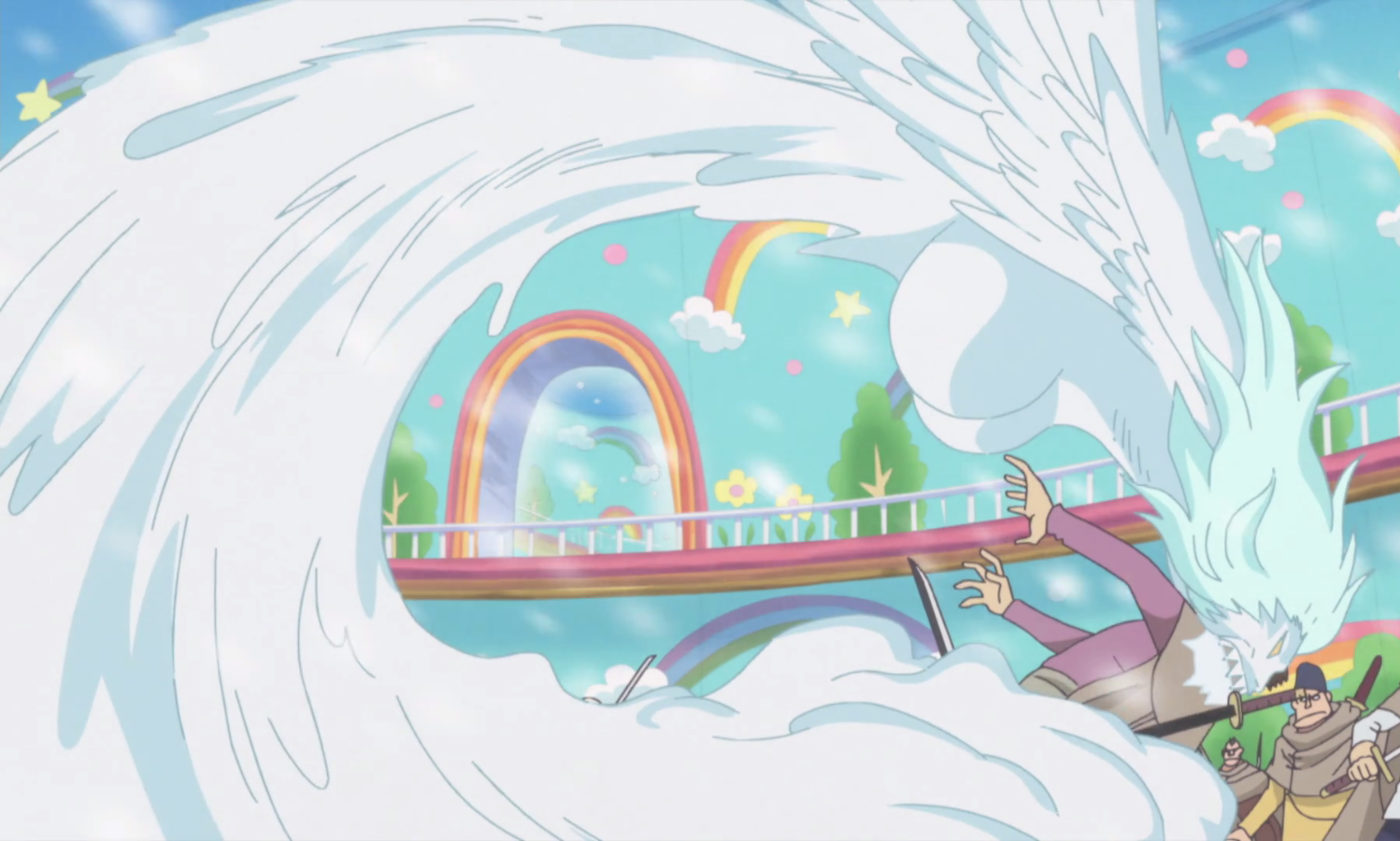 It is a logia type devil fruit that makes the consumer a snow-human. Now with Monet’s proposed death at Punk Hazard at the hands of Caesar Clown (this is still up for debate), there is a speculation that the devil fruit ability would have occupied the nearest fruit it could find, converting said fruit into a reincarnation of the Yuki Yuki no Mi.

Now the nearest fruit or fruits as far as we know were upon the Strawhat vessel; the Thousand Sunny. More specifically, they would be growing on the orange tree Nami is so fond of.

Baring this in mind, someone on board can easily access the fruit. Now this isn’t to say a current member of the team may end up doing so however I don’t see how Usopp, Zoro, Franky or Sanji would take on a Devil Fruit. It would not suit their fighting styles.

Maybe Nami, considering she does control the weather to some extent but again, I still don’t see it happening. That would totally ruin the fact that she has a new Clima-Tact.

Now I bring you on to the next part of this theory.

In volume 59, the SBS section had the following question:

Odacchi! I noticed an amazing thing!!! It is that if you show the Straw Hat Devil Fruit users in numbers, it will be the numbers from 1~10!!

This basically shows that the devil fruits amongst the Straw-Hat Pirates follow a theme with numbers and the only ones missing are the 2 and the 9.

So this makes the 2.9 theory plausible with the Yu-Ki fruit and it would be in line with the Straw-Hat devil fruit number theory. Now whether Monet is still alive (theory coming next week) or the fruit ends up with a new potential, only time will tell. Oda will be preparing his curve ball in the meantime. 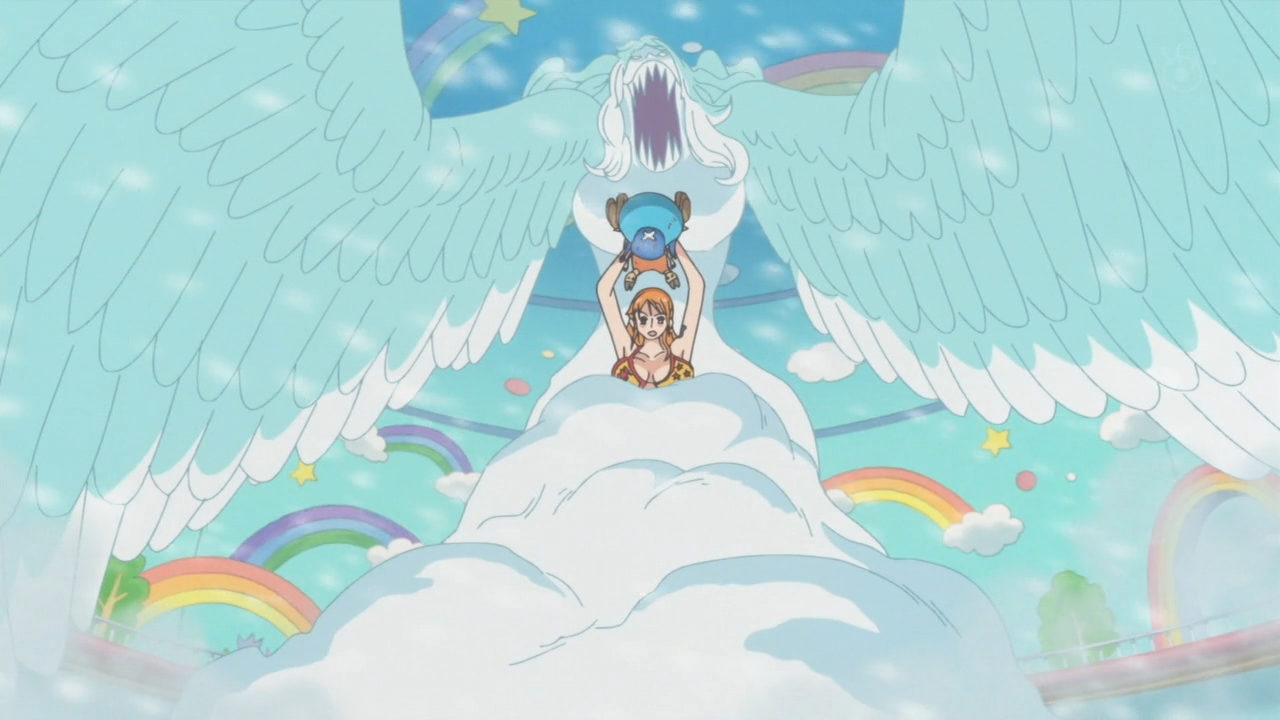 So there you have it; the Yuki Yuki no Mi theory in a nutshell. Well it’s not in a nutshell but you get the idea I’m sure. Couldn’t really put it much simpler without explaining the important details you would require to understand the theory.

11 thoughts on “One Piece: Yuki Yuki no Mi Theory”