For those who had spent the whole week looking forward to the next chapters of Fairy Tail, Seven Deadly Sins, One Piece and various other manga are to be disappointed. Don’t spend the whole day refreshing the mangastream and Jamini’s Box website thinking something is wrong with your internet. There is a reason why no manga will be published this week and something everybody that doesn’t live in Japan should make a note of.

The reason why we didn’t get any Manga this week is because:

IT IS GOLDEN WEEK IN JAPAN!

Its a week full of public holidays comprising of the following:

(The Source of this information, as you may have guessed, was Wikipedia)

So this happens every year and for some reason, I wasn’t aware of this. Not only does Shonen Jump not publish their issue on Golden Week (last week of April) but on the following occasions as well:

Please write these down in your calendars so you are never disappointed again.

We shall continue with your One Piece review for next week as usual at Sleeping Geeks so do check back in a weeks time.

For those of you that maybe suffering from withdrawal click the link below: 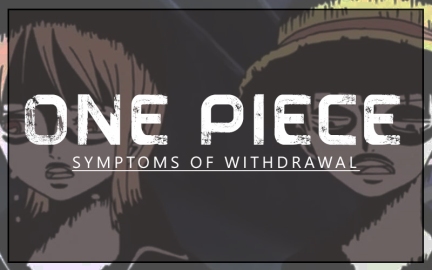 15 thoughts on “What is Golden Week & Why is there no Manga?”