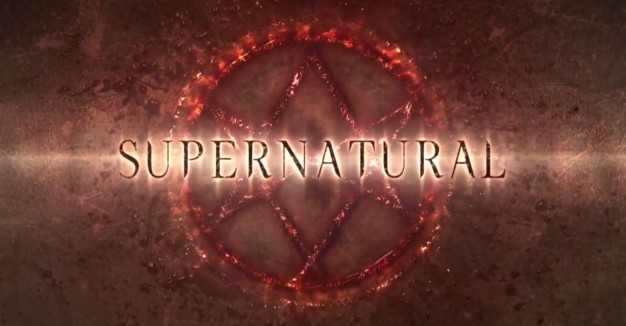 Keep Calm and Carry On

They certainly didn’t hold back in this season opening episode and jumped straight into torturing Sam. It’s different when they’re on a hunt and get into trouble but being treated that way by humans and fellow hunters, it’s pretty disturbing. Anyhoo..

Our first order of business.. SAM! They’re making the Brits look bad! We’re not all bad.. Some of us might wanna bust into that place and orchestrate a rescue mission. It all seems a bit odd, the British branch now decide to intervene AFTER the brothers once again save the world. Interrogating Sam to betray other hunters?  They obviously don’t know the Winchesters as well as they would presume. 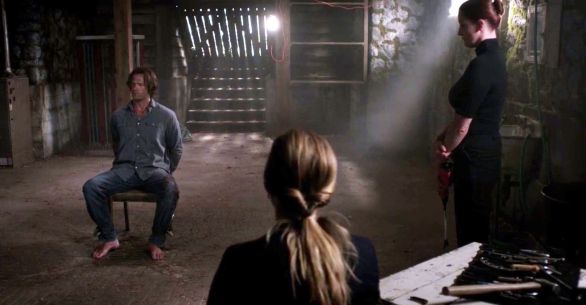 I can’t imagine what Sam must be thinking. He doesn’t know Dean is coming to save him with his mother and Castiel who’s ready to beat anyone linked to his kidnapping, to a pulp. He must truly think that no one is coming to save him. I honestly loved the ” I will find and I will kill you” moment of Deans. He will always feel responsible for the ones he loves and in getting his mother back must feel like he’s lost Sam. These guys need a vacation or break.. probably not England eh. 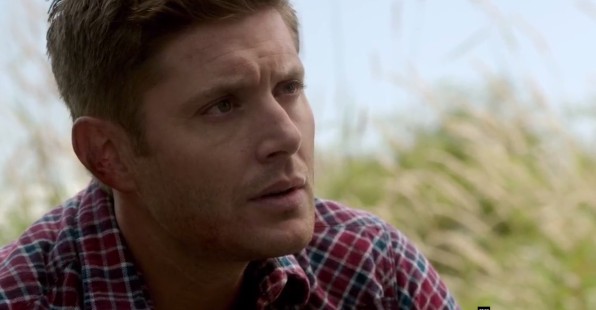 It seems that there may be more than a few enemies in this new season. By the end of the 11th season we saw them unite under a common goal, I’m looking forward to seeing how that progresses or fractures because they would be a hell of a force to be reckoned with together!

Let us just admire this sexy thang just before that nutjob plowed into it ..

Crowley is close on Lucifer’s tail.. or wings. He knows that Lucifer is pretty weak right now after being expelled from Castiel’s vessel  without a suitable one of his own to reside in and this being the perfect time to strike him down once and for all, to then take his place back on his throne as the King of Hell.

There has to be more to the British Branch of Men of Letters motives. It makes no sense for them to make themselves known right now. There are no bigger threats than what the boys have already fought and defeated. Their methods may seem ‘sound’ but hunting is not as straightforward as that! There is darkness throughout the world in every shadow and every nightmare and there is no escaping or entirely eradicating it, such is the balance of good and evil, dark and light. 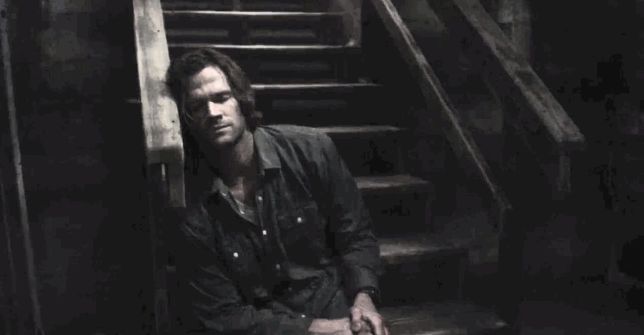 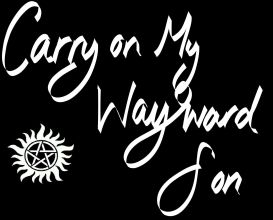