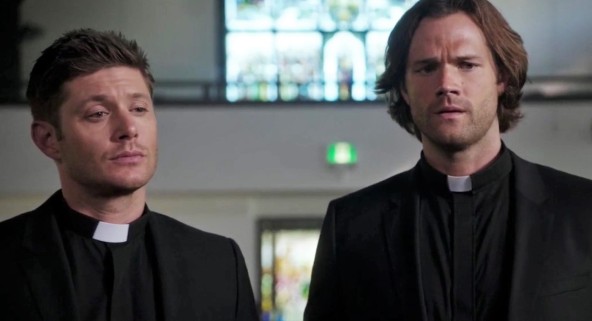 OK to begin with I totally knew the guy on the motorbike was one of the Brits, I was wondering when they were going to make an appearance. I can’t believe how brutal they are, I mean he killed Magda! After everything she had gone through to get to the point where she was free of her captors, her torturous parents! That was seriously cold. To then call it cleaning up after the boys.. The whole point of hunters is to rid the world of demons evil spirits and other naturally occurring negative phenomenon, how does a human with psychic abilities fall under that. If anything she could be used in the fight against evil. I’ll never understand why psychics were killed, it’s all just the fear of the unknown i get that but it’s just so wrong and impractical. How will we evolve as a species if we resist change. 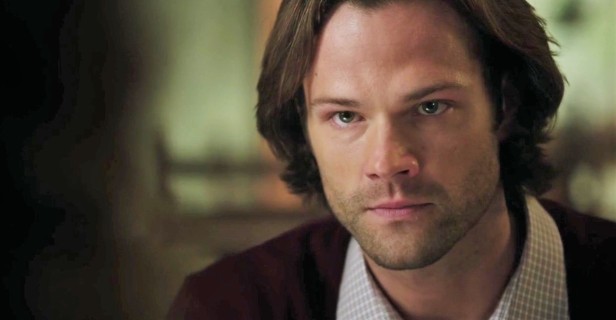 We saw a small fraction of the boys dark sides in this episode. I kinda loved it though, it got the job done. Dean could have really messed up with shooting Beth an all but he didn’t.. that’s what matters in the end eh? Sam did not hold back with Mrs Peterson and we’ve not see this side to him in a very long time.

The following image is just a warning. If you ever meet Dean randomly on a dark night at the office shortly after the death of a colleague.. RUN! Guilty or not. You don’t know if he’s coming to kill you or kiss you, his facial expressions for both are dangerously similar. 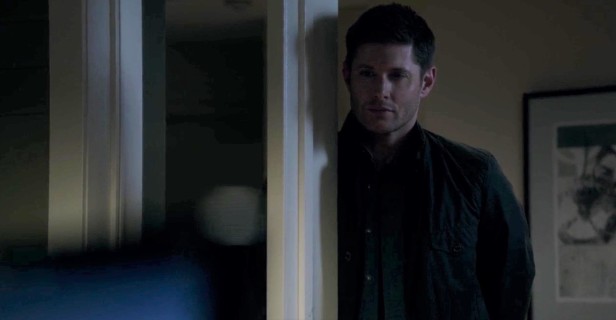 Another candid shot. No words needed. Let us admire this sexy thing..

Overall it was a great episode, some may say it felt like a filler but it was different to the usual, acknowledging Sams psychic years. I wonder if we will be revisiting the psychic story line or maybe see some faces from that very past. And with regards to the British chapter house.. I feel like they’re just going to make me angrier as the season progresses. They have a very black and white view of good and evil. Who the Winchesters would see as innocent they would see as evil or collateral. Which is complete madness, what happened to saving the innocent? If you can’t differentiate between the two how are they any better than that which they hunt? 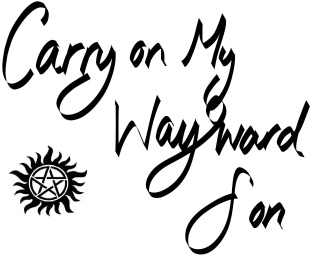